The National Archives (TNA) is a non-ministerial government department. Its parent department is the Department for Culture, Media and Sport of the United Kingdom of Great Britain and Northern Ireland. It is the official archive of the UK government and for England and Wales; and guardian of some of the nations most iconic documents, dating back more than 1,000 years. There are separate national archives for Scotland (the National Records of Scotland) and Northern Ireland (the Public Record Office of Northern Ireland). 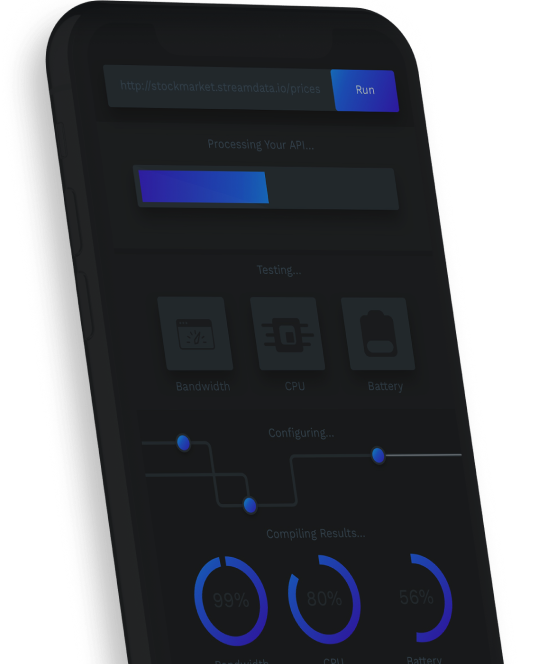 Join the gallery to find out how much you can save with Streamdata.io.